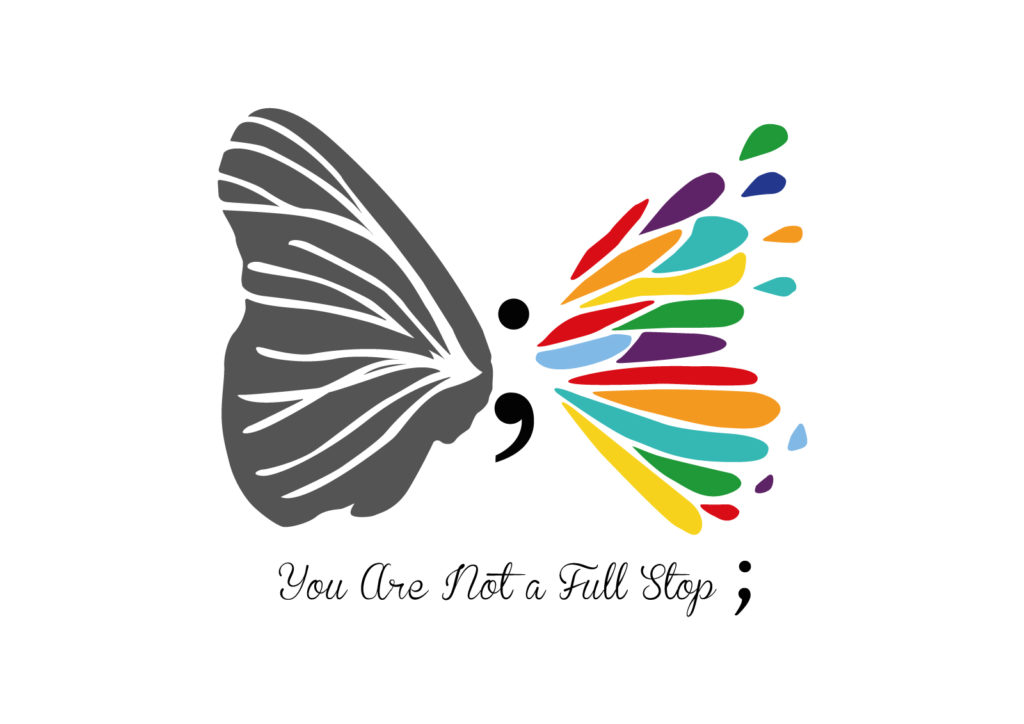 I worked with a very smart and clued in 8 year old with a diagnosis of Autism.  He had ‘a lot’ going on and I started working with him to build his trust.  We worked through some of the stuff that was immediately bothering him and after just 2 weeks his Mum came into the session and she was the happiest she could be!  That past week her little boy had started giving her hugs and couldn’t stop!  He had never hugged her before!  He couldn’t wait to show me and hugged his Mum and I was so happy for them both.  We continued to work for a few more sessions clearing away what he called ‘the Evil’ that was attacking him and working on strategies that would support him in school.  When I checked in on ‘the evil’ the following week, he had no idea what I was even talking about. Success! 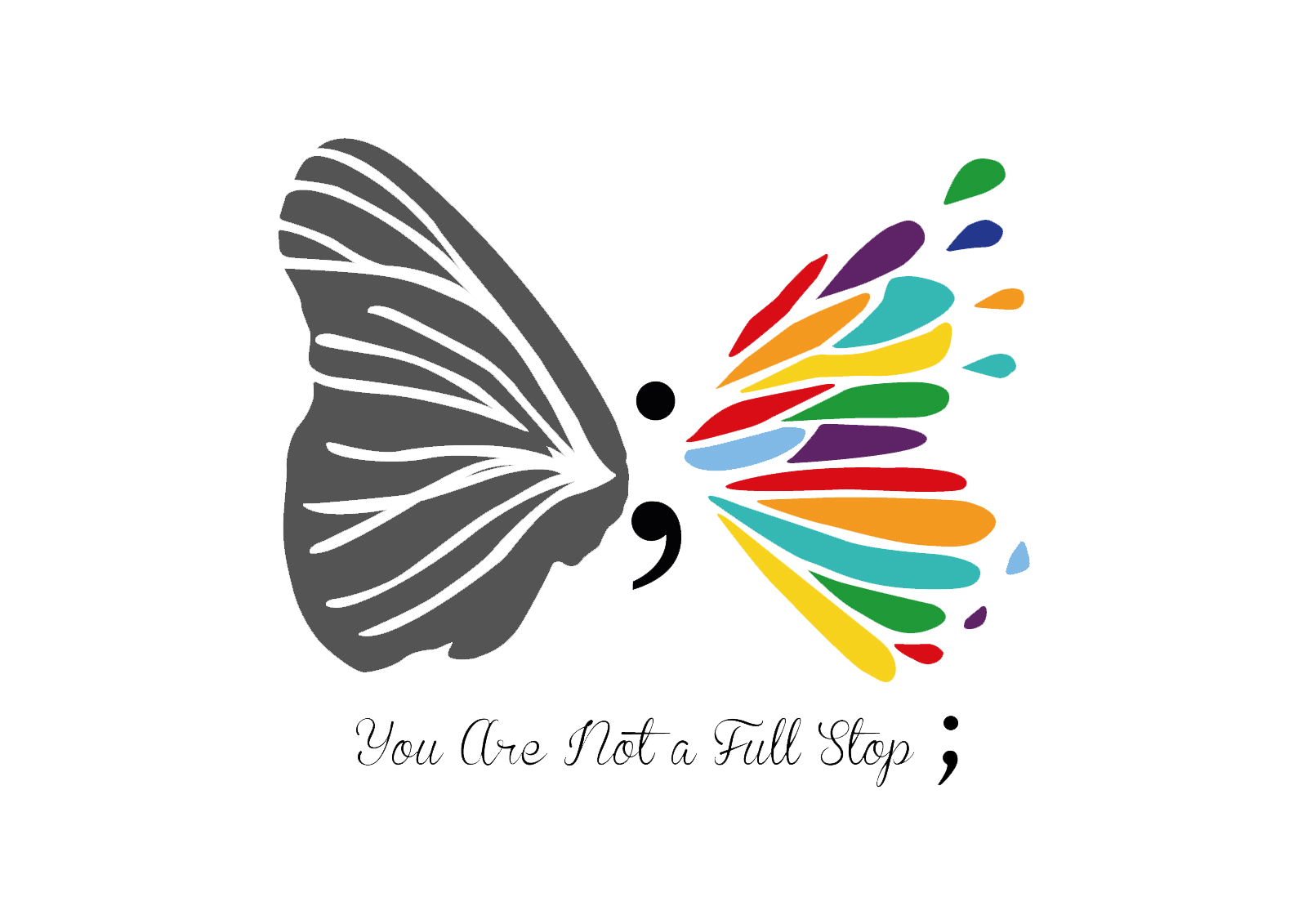 Many of us do not realise how important our birth process is to the development of our beliefs and perceptions of the world.

You are not a full stop ;

You’re story isn’t over yet!

For Latest News And Events